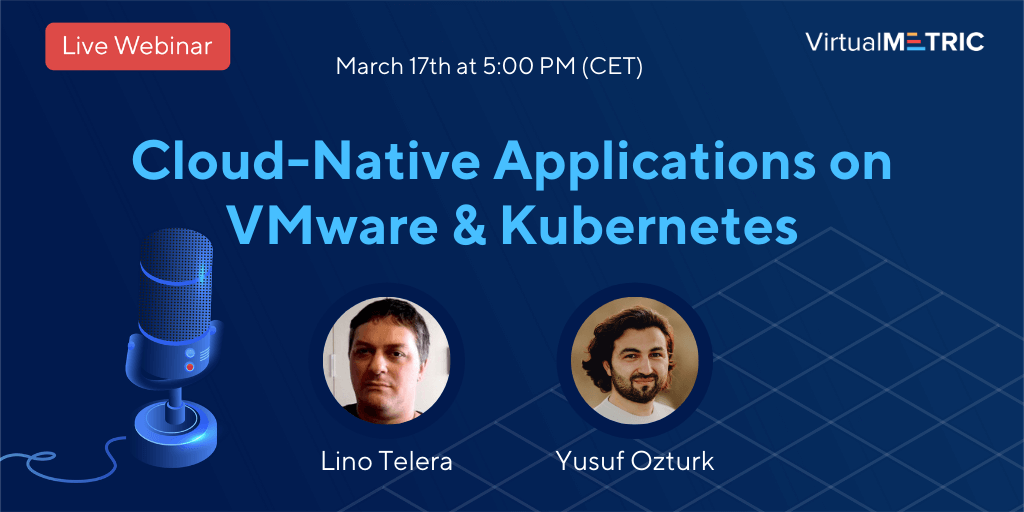 In this webinar, Yusuf Ozturk will host Lino Telera, who will walk you through Cloud-Native Applications on VMware & Kubernetes. You will learn about Kubernetes, the ways to deploy it, get CI/CD Pipeline example and even see a Live Demo.

Lino is an IT Pro from Italy with 20 years of experience in the IT field. He became a computing enthusiast when he was 11. In 2001 seriously started his IT career as a software developer.
In 2012 he earned the first VMware certification (VCP4), in 2015 joined a VMware Users Group Italy. After his first VMworld in 2016, Lino also joined the Tech Field Day community and started his journey to becoming an influencer and an active VMware {code} member.

In his blog, Lino diving into topics like Cloud Infrastructures and Cloud-Native Application (delivering particular attention for the infrastructure automation). 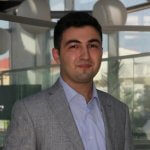 Yusuf has started his career in IT 15 years ago. He has hands-on experience in system engineering. During his career, he gained a deep knowledge of Web Servers, Virtualization, Microsoft Exchange, PowerShell, and Cloud Infrastructure. Yusuf has been awarded multiple times as an MVP.

Now he is building monitoring and reporting for Hyper-V, VMware, Microsoft IIS, and SQL Server.