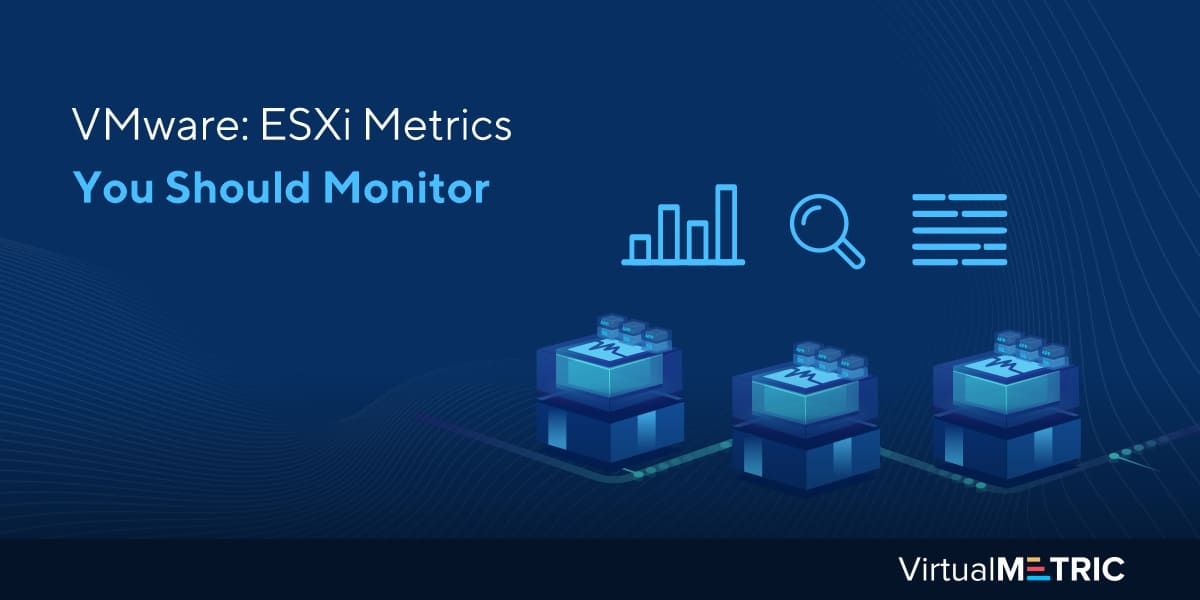 Virtualization environments of today are mostly driven by VMware due to its stability, scalability, and power. Aside from the configuration and architecture design, one must also consider the performance of the physical layer, hosted applications, and virtual machines. VMware provides tools that help monitor your virtual environment and find out the source of existing and potential issues.

VMware’s Vsphere virtualization has ESXi hypervisors, Virtual Machine File System (VMFS), and Vcenter server and client. Any unavailability or degradation in performance of these servers can have a negative impact on the whole business infrastructure, which can eventually result in lost revenue and customer dissatisfaction.

VMware ESXi host monitoring allows vSphere HA master to respond to VM or host failures and manage network isolation. Hosts in cluster use HA agents for exchanging network heartbeats over the management networks. These heartbeats are used for the purpose of monitoring and responding to host failures.

It uses Simple Object Access Protocol to monitor hardware status of VMware host server. It provides an overview of host by displaying alerts and unknown, normal and warning statuses. It displays similar information as navigating to VMware ESXi health state in vCenter or vSphere Client. If a hardware component malfunctions, the sensor shows warning. 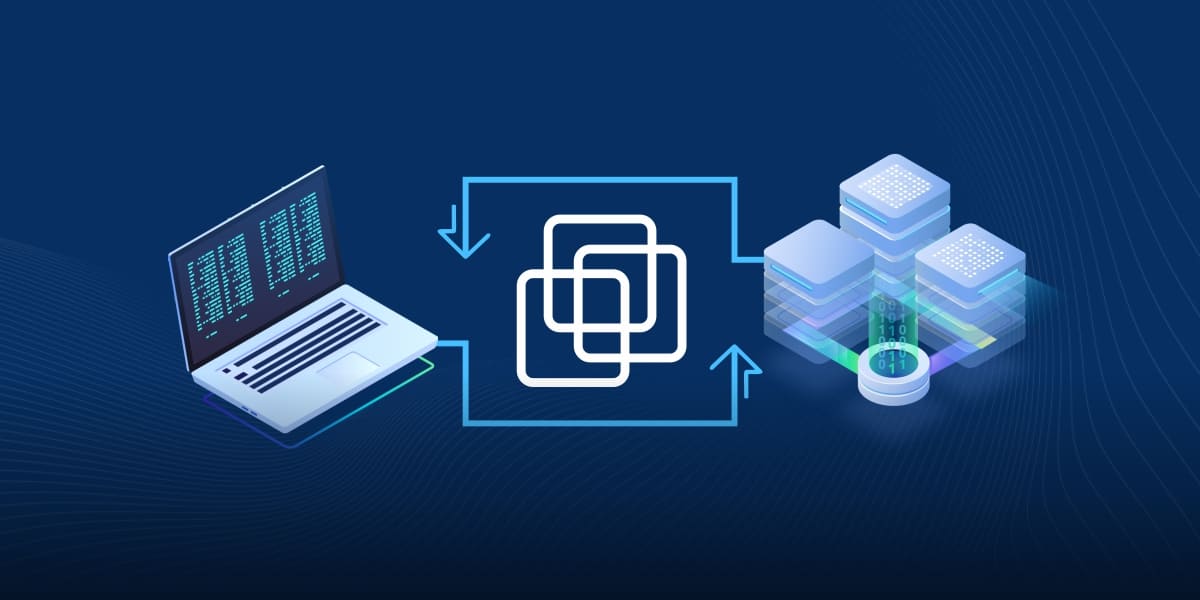 It monitors information regarding an ESXi server’s hardware by using Web-based Enterprise Management (WBEM). When this sensor is added, it does a meta scan to look for existing hardware elements like inlet and exhaust temperature, system power consumption, system outage, the status of power supply, I/O usage, fan status, memory usage, and CPU usage.

CIM has to be manually updated on ESXi 6.5 and further. The sensor determines status values of channels by using lookups, which means that lookup files have the possible states defined in them. A file’s behavior can be changed by editing lookup file used by channel. 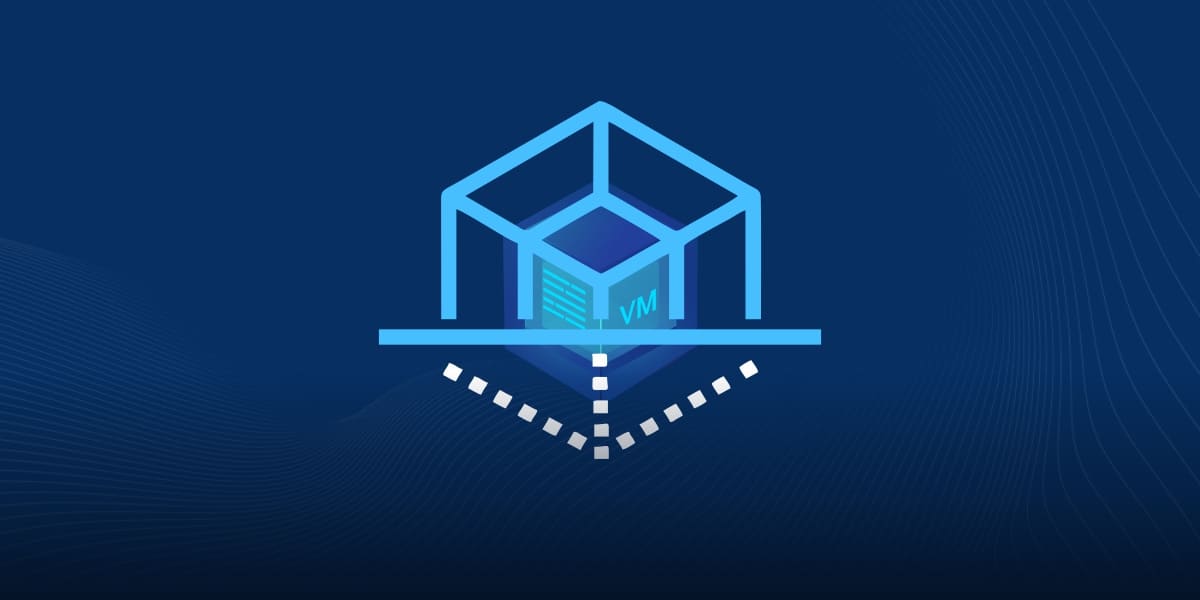 Datastore VMware is a file storage container. It can be located on the hard drive of a local server or across a network on a Storage Area Network (SAN). It hides specifications of every storage device and creates uniformity for storing Virtual Machine (VM) files.

These datastores are used for holding virtual machine files, ISO images, and templates. We can format them with Virtual Machine File System (VFMS) – clustered file system from VMware – or in case of an NAS/NFS device, a file system that is native to the storage provider. 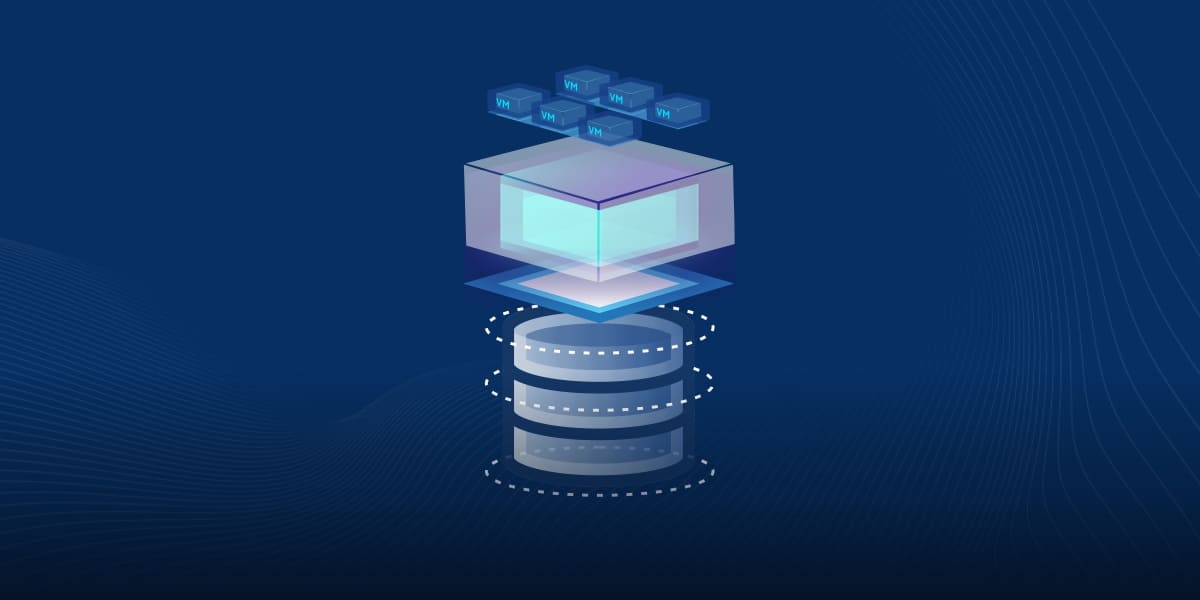 It uses the Simple Object Access Protocol (SOAP) to monitor a VMware datastore’s disk usage. This type of sensor shows metrics such as the total space provisioned to the disk, the used space, free space and available capacity, accessibility of the datastore, and the bytes that are uncommitted.

A Virtual Machine is monitored on a VMware host server by VMware Virtual Machine sensor which uses the Simple Object Access Protocol (SOAP). It indicates metrics such as disk and datastore usage, CPU utilization, memory consumption, power and network transmission. These metrics are linked to VM from the perspective of VMware. 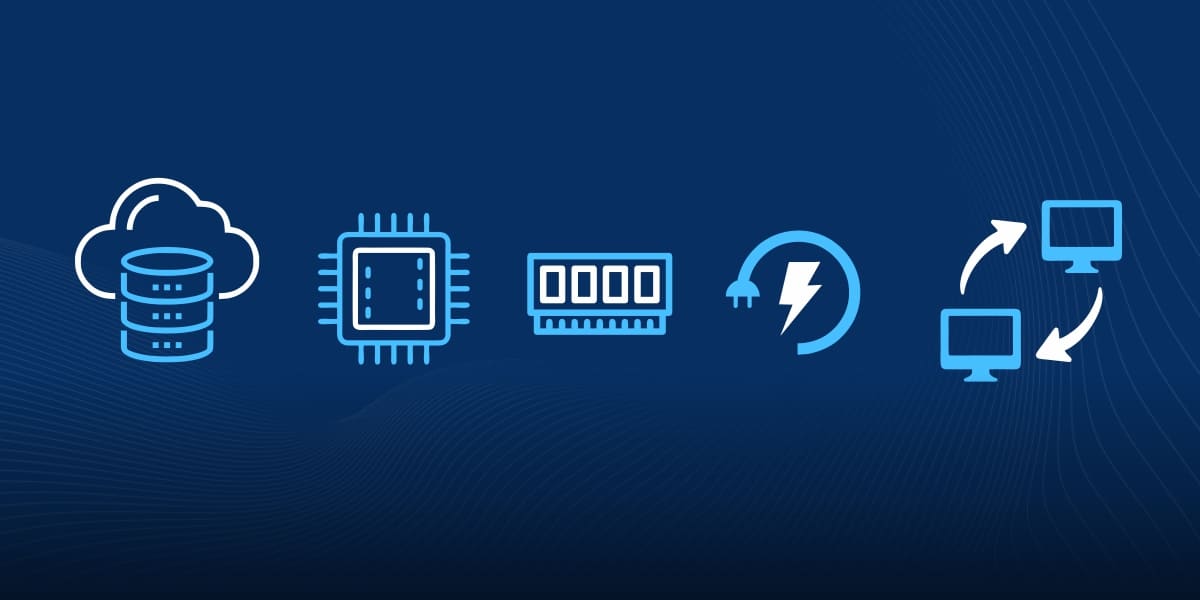 Other than native sensors of VMware, VirtualMetric allows the creation of your personal scripts to use by combining with custom sensors. When downloading the scripts, one can add them to \custom sensors\exe subfolder of program directory, and add them to Virtual Metric using Exe/script advanced sensor. 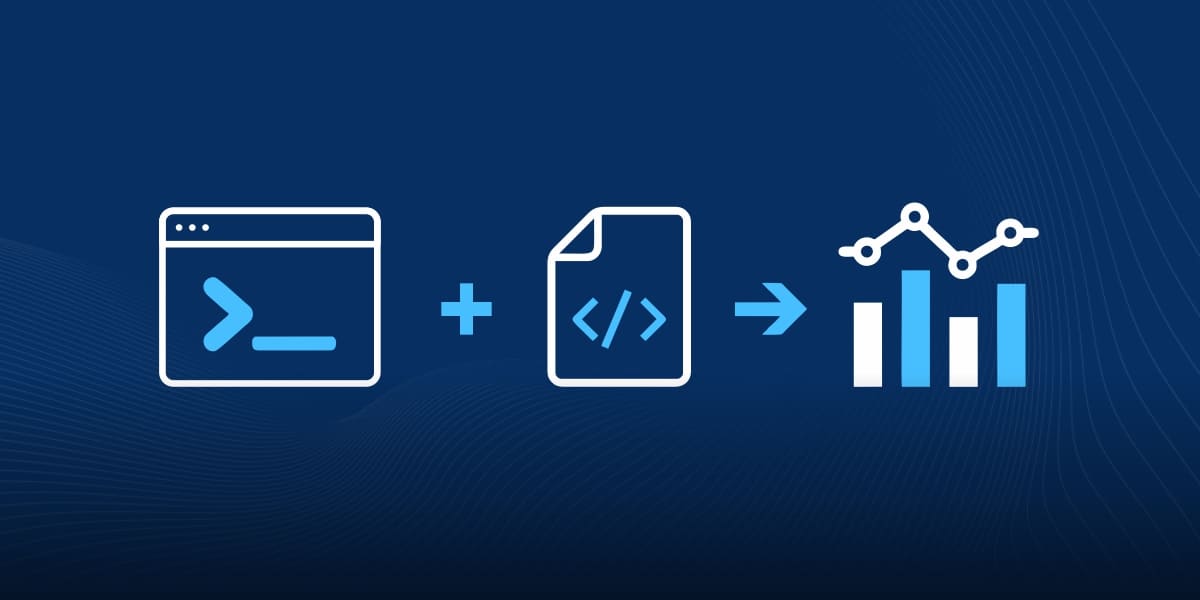 The VirtualMetric VMware status script looks for VM status of VMware, such as VMware tools, CDDrive Connected, Heartbeat, and overall state. The VMware alert script checks for any warnings and alerts. VMware snapshot script serves the purpose of monitoring snapshots with a specific size or age.

VirtualMetric VMware performance and health monitoring also provides in-depth reports of Datastores such as IOPS, latency, queue length, disk usage, and throughput. It also allows you to see signature, model, firmware and serial number of backend of the datastore. It helps you assess available resources in datastore in the VMware infrastructure.

VirtualMetric offers VMware, vCenter, ESX Hosts and vSphere monitoring and reporting software.With our quick monitoring report, you no longer need to create Excel reports for your management team. To find out more about how our VMware monitoring tool works, get in touch with us today and get a free 30-day trial.