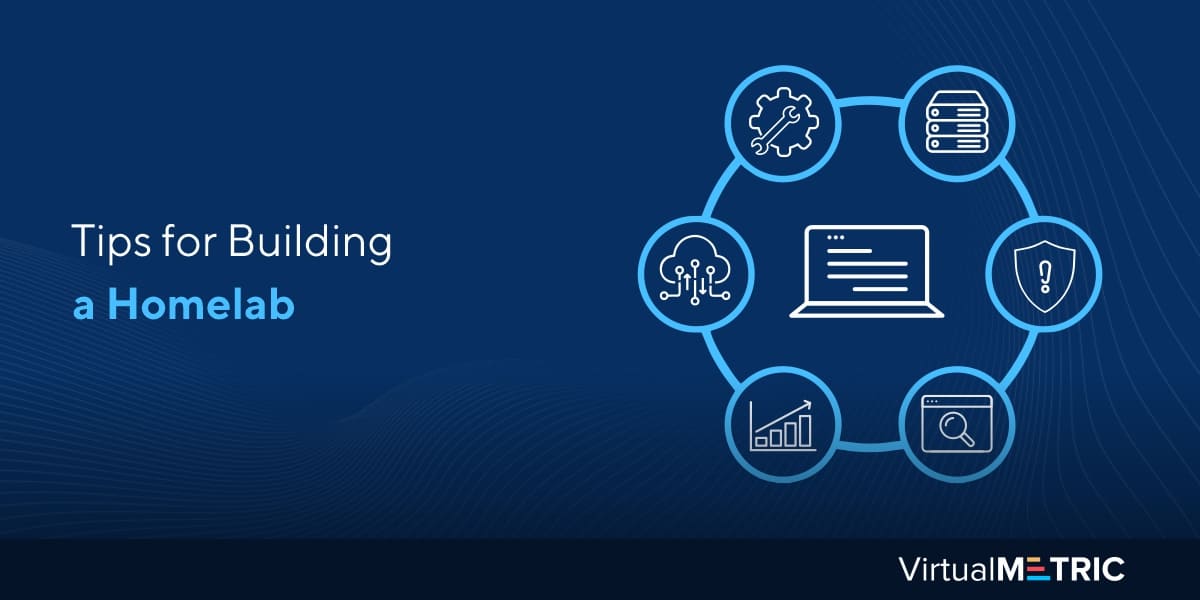 Have you ever wanted to set up your own sysadmin homelab? Before you begin, you need to look at major decisions regarding your software and hardware requirements. In today’s age and date, almost every person has a personal computer, assuming smartphones as equivalent to computers.

To set up a vmware vsphere homelab to your liking, let’s discuss important tips for each component of home sysadmin labs.

When you think about hardware, you need to first consider how you plan to use your homelab along with your budget, space, noise, and power utilization. If you have low budget and new hardware is very expensive for you, search for local ads, universities, and websites such as Craigslist or eBay for recycled homelab servers.

Recycled servers are often less costly. Additionally, server-grade equipment is created to last many years. Hence, used hardware is a viable option for someone with low budget. For your hardware considerations, you will require three types of hardware i.e. storage, virtualization server and a firewall/router. 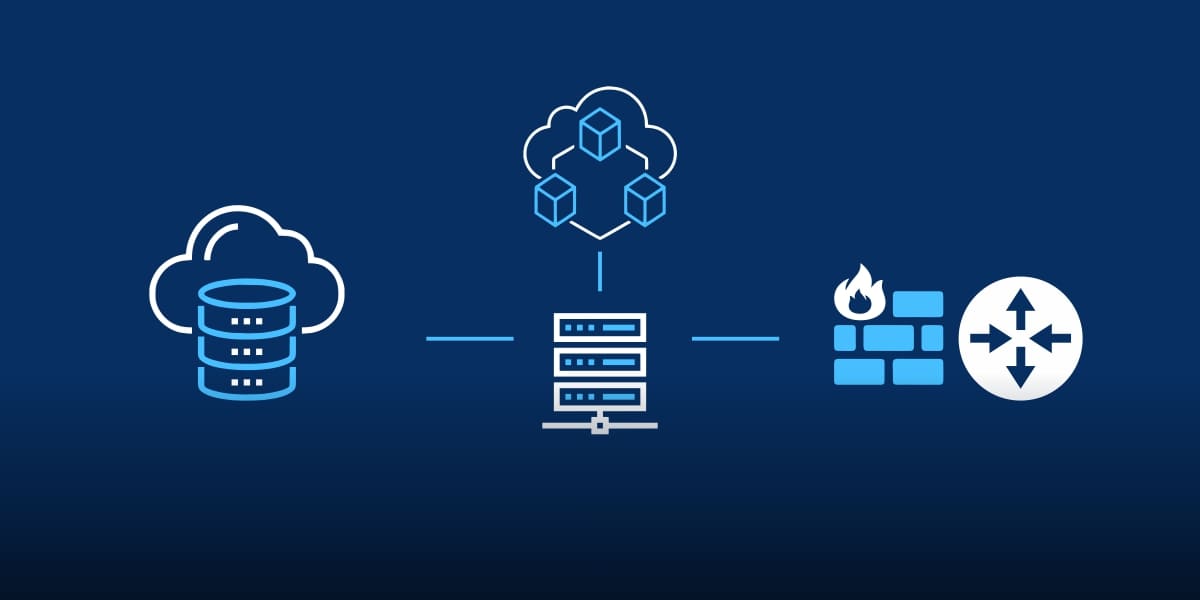 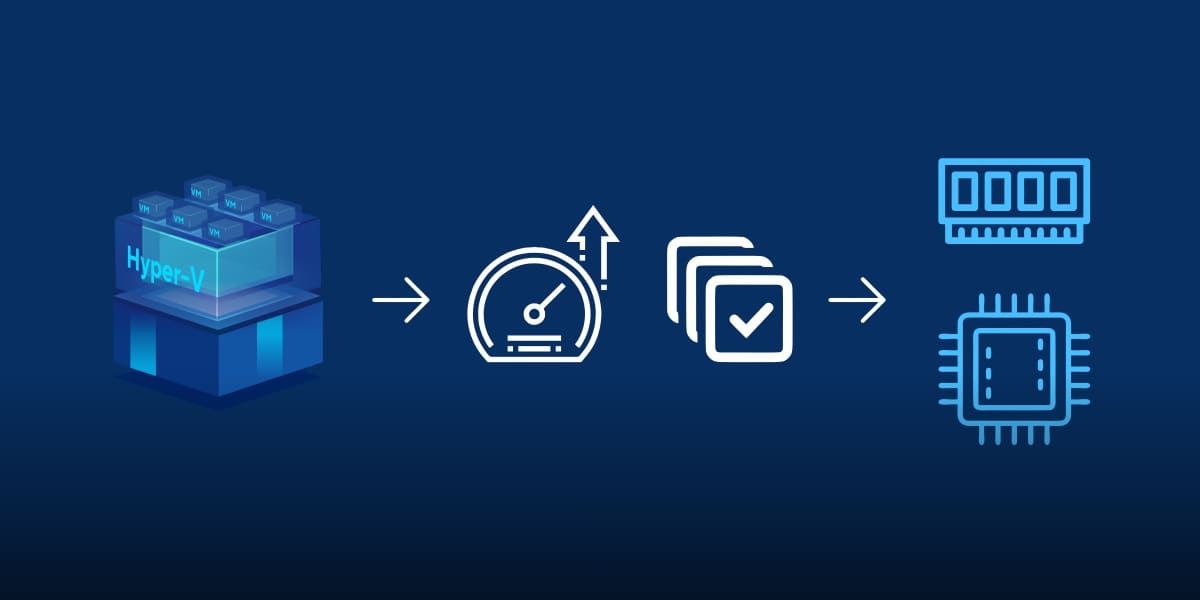 For vmware vcenter virtualization server, there are two very important factors you need to consider. These are the speed and number of CPU cores and memory. If virtual machines don’t have enough resources for sharing, they will try to steal CPU cycles and memory from each other to overcome overallocation.

Think of a CPU platform that has various cores. You need to make sure that the CPU supports all virtualization instructions (AMD-V for AMD and VT-x for Intel). Some consumer-grade processors that support virtualization are AMD Ryzen and Intel i5 or i7. For server-grade hardware, EPYC for AMD and Xeon for Intel are favorable options.

Memory can also be expensive, particularly the DDR4 SDRAM. While estimating your memory requirements, consider 2GB for memory consumption of host operating system. If you are concerned about your electricity bill, solutions such as NUC devices by Intel provide low-power usage and small form factor.

If you want to store your personal data on a machine with many hard drives along with a storage for virtualization server, you basically need Network-Attached Storage (NAS). You don’t require a powerful CPU in most of the cases. Many NAS solutions at commercial level use ARM CPUs with low power. 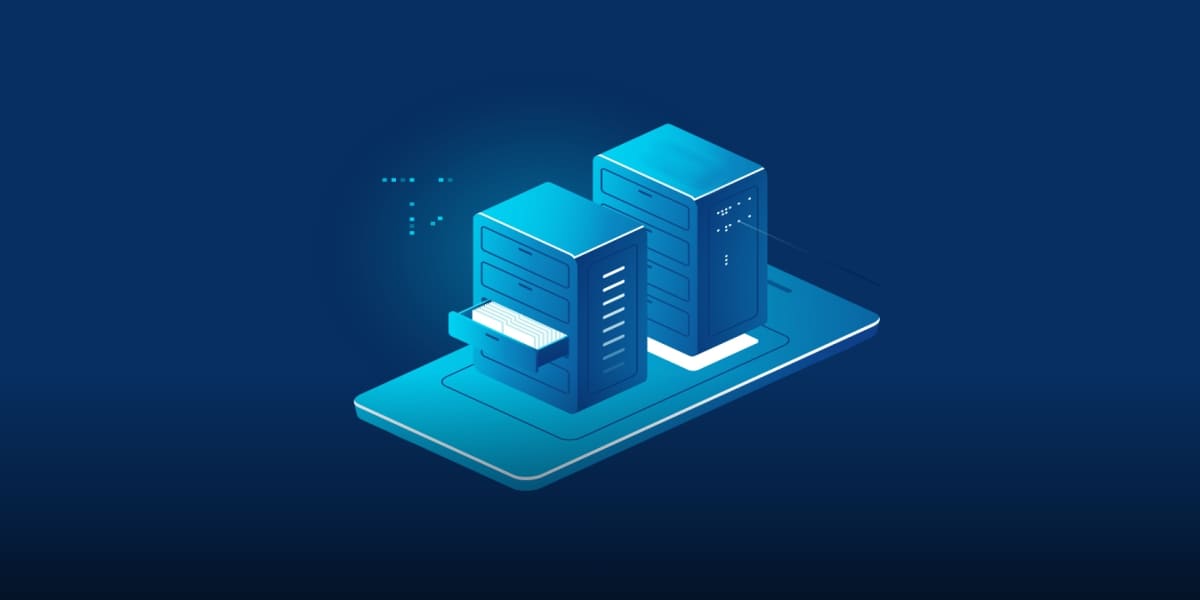 You also need a motherboard that has multiple SATA disks. If the motherboard does not have adequate ports, make use of Host Bus Adapter (HBA) SAS controller to add extra ports. Since network performance is important for NAS, select gigabit network interface. Your memory requirements also differ based upon your file system.

A low-cost firewall or router is what usually protects your home network from the outside world. But these hardly get any security updates. To build your own firewall/router, you don’t generally need a very powerful CPU, unless you plan to do CPU intensive tasks like traffic filtering or VPN server.

For such a case, you can use a multicore CPU that has AES-NI support. You may also like to get two 1 GB or higher Ethernet Network Interface Cards. To further secure and isolate your network, it is also recommended to use a managed switch for connecting your router to create VLAN.

Now that you are done with your router, virtualization server and NAS, you need to look into different operating systems and software that can maximize the benefits. Tough you can use a Linux distribution such as Debian, CentOS or Ubuntu, they are more time-taking in terms of administration and configuration.

A Kernel-based Virtual Machine or KVM turns your Linux into a HyperV, allowing you to run various VMs in one box. The good thing is that many home users and enterprises favor KVM as a part of Linux. To manage your vmware platform, you can install virt-manager and libvirt or enable your HyperV with powershell. 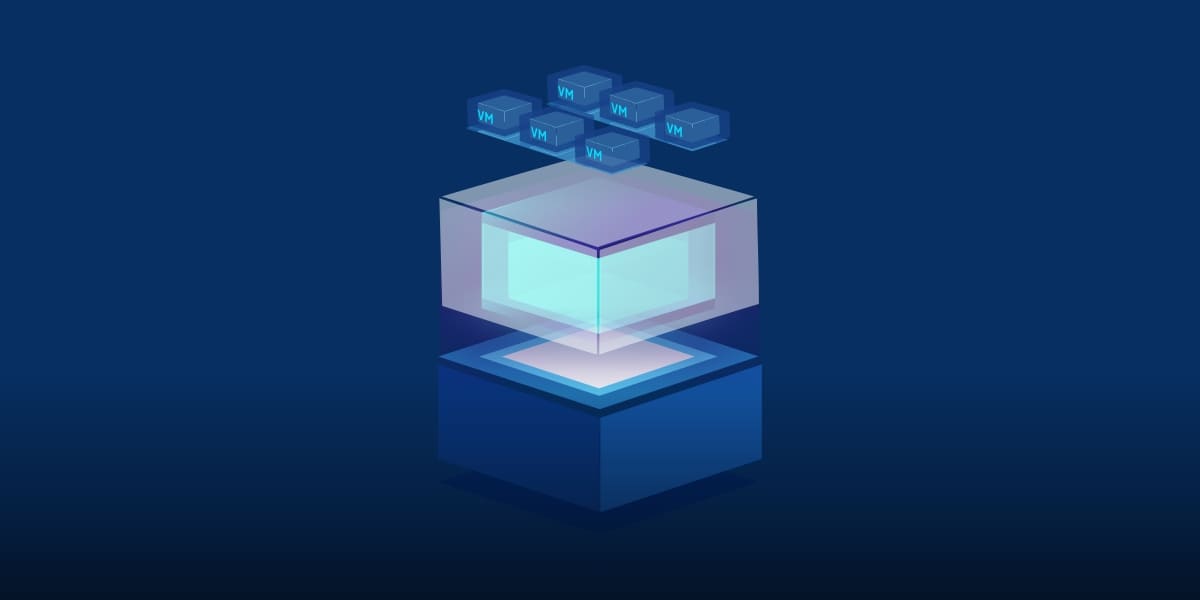 An enterprise-grade platform, Proxmox VE, is robust and open-source virtualization solution. Based on Debian, it has LXC for containers and KVM as hypervisor. It offers API and strong web interface. It can also be scaled out to clustered nodes. This is good for preparing in case you run out of capacity in your homelab infrastructure.

The most widely-used opensource NAS software FreeNAS is based on FreeBSD OS. It uses a ZFS filesystem that provides replication, snapshots, data-integrity checking and multiple redundancy levels (striping, striped mirrors and mirroring). Furthermore, everything is managed from an easy-to-use and powerful web interface. Before you install FreeNAS, check if it supports your hardware.

A Linux-based alternative is OpenMediaVault. It provides modularity with extendable plugins. Other features included are protocols like SFTP, CIFS, NFS, iSCSI, web-based interface for administration, and volume management including quotas, software RAID, and Access Control Lists. It also provides full hardware support since it is based on Linux. 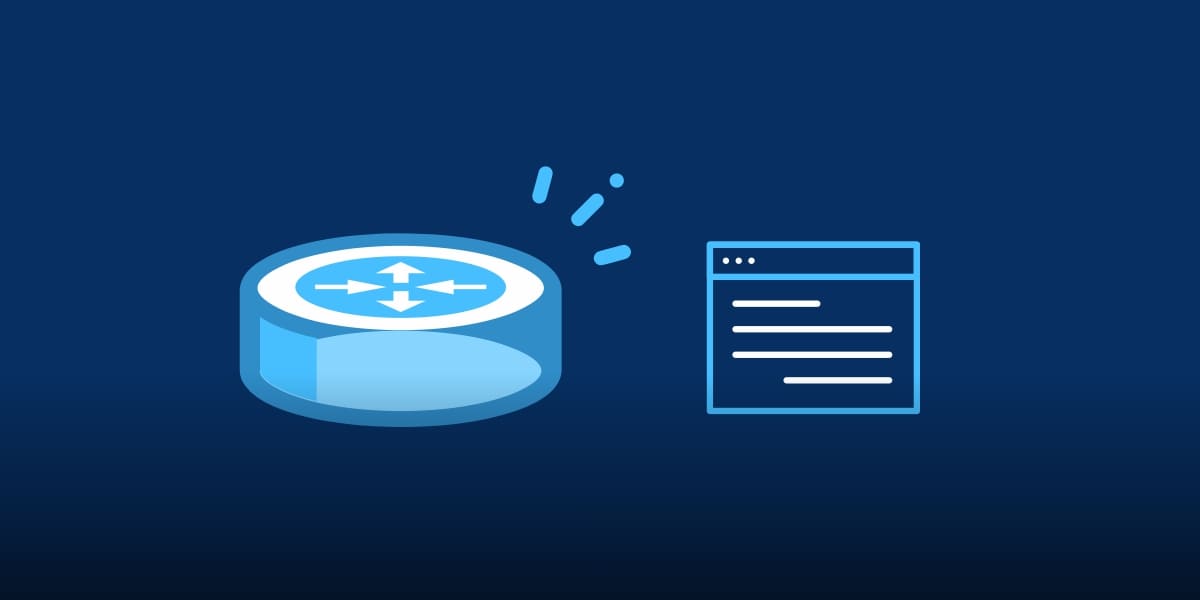 An enterprise-grade open-source firewall distribution and router, pfSense can be directly installed inside a VM or server. It has numerous features that can be extended by using different packages. pfSense can be managed with a web interface, though it also comes with command-line access.  It includes all features expected from a firewall and router.

How Can VirtualMetric Help You?

VirtualMetric provides advanced list of virtualization monitoring to cater to all the virtual environments. Capacity planning, clear IT stack visibility and smart virtualization management make it easier for engineers managing hyper-scale infrastructures and data centers. Monitor everything from VMware ESX/ESXi to Microsoft Hyper-V.

Antonia ShehovaTips for Building a Homelab06.24.2021