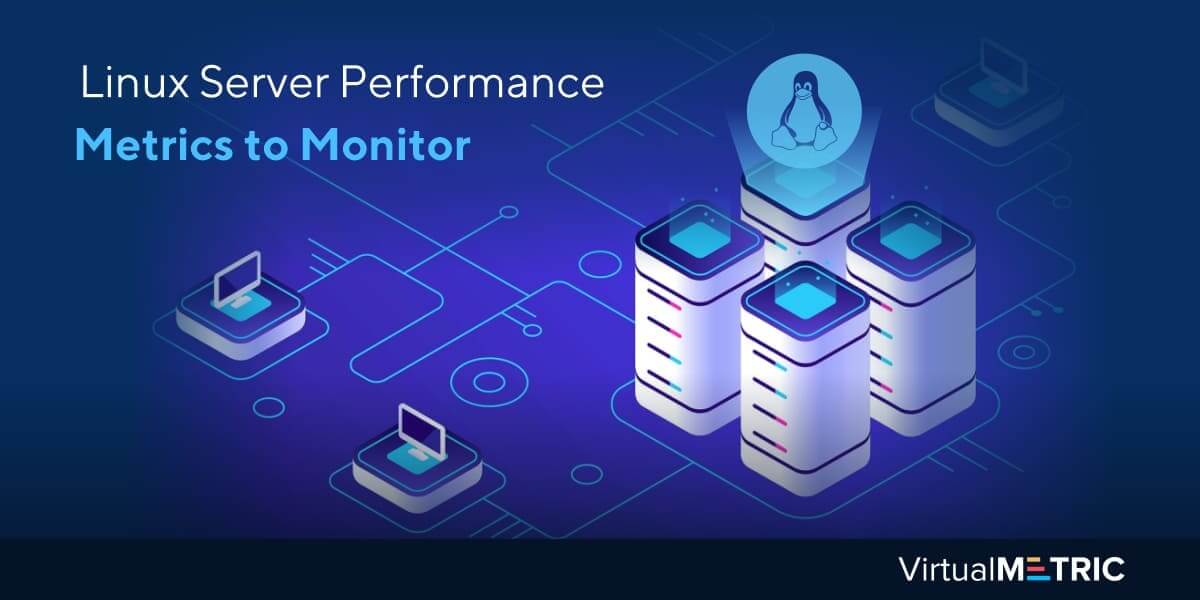 Linux is one of the most popular and widely used open-source operating systems in the world today. It provides the key advantage of stability, compatibility, security and customization. Since Linux servers are the backbone of an organization’s IT infrastructure, a sudden change in the CPU usage or memory can adversely affect the performance of applications.

VirtualMetric’s Linux performance monitoring solutions help monitoring teams proactively identify and resolve issues before they can affect the end-user. Our dashboard of network monitor on Linux helps users visualize key server performance metrics in one place. Let’s find out why it is important to use Linux Network Monitoring tools.

So why is it so important to have a Linux network monitor for your system? Consider a team that does not prepare for any unprecedented situation and is not aware of any changes in the network environment. With no monitoring mechanism in place, it will not be able to resolve arising problems immediately. 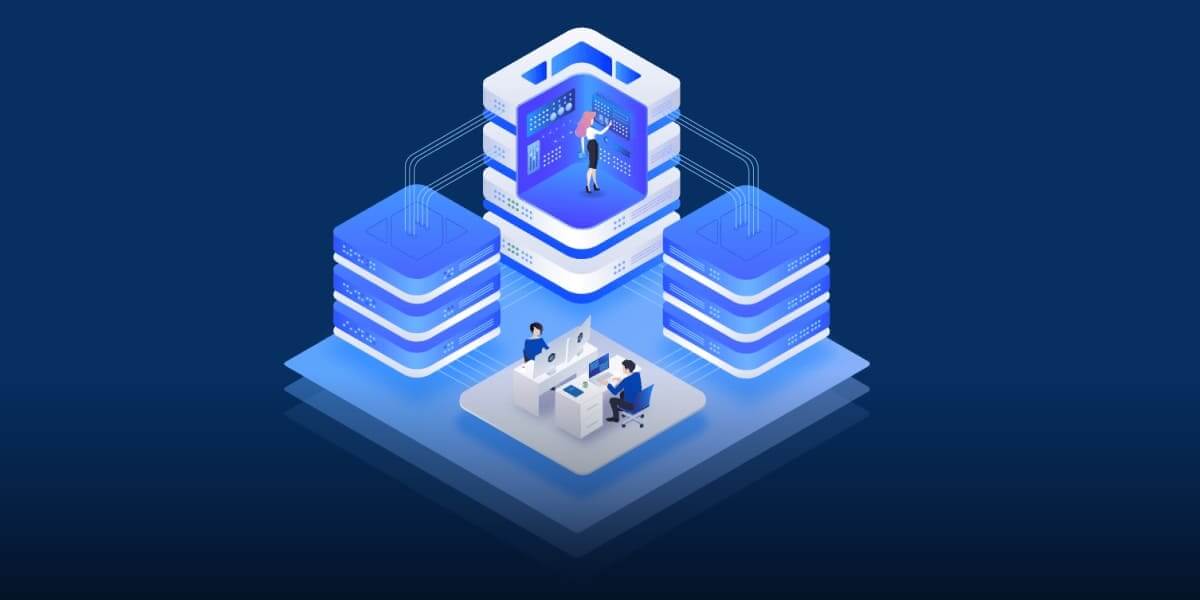 On the contrary, consider another team that has monitoring tools in place to identify and act upon issues as they arise in real-time.  Along with a monitoring history and good perception, this monitoring team can not only resolve issues fast but also suggest improvements in the environment.

Server failures in backup, virtualization, firewalls and proxies can affect your service availability and quality, which is why it is critical to constantly monitor Linux network and production services. Linux performance monitoring index can serve multiple purposes such as tool deployment tracking, application availability, purchase requests, update behavior of Operating Systems and hardware upgrades.

Moreover, since most of the tools available readily in the market are for other platforms, it’s comparatively harder to monitor operating systems of Linux servers. This is why some IT professionals are unable to manually monitor these servers properly. Though experienced administrators can handle the servers, immediate action requires real-time reports to be generated.

Hence, in the absence if a senior system administrator, it gets it’s very difficult to identify the root cause in case of a disaster. Not only are Linux specialists rare, they also have limited availability. At the same time, conducting trainings for Linux expertise can be time-consuming and expensive, with lower potential returns. It’s important to have a system in place that knows on Linux how to monitor network traffic.

Let us have a look at key Linux server performance metrics to keep your system running. 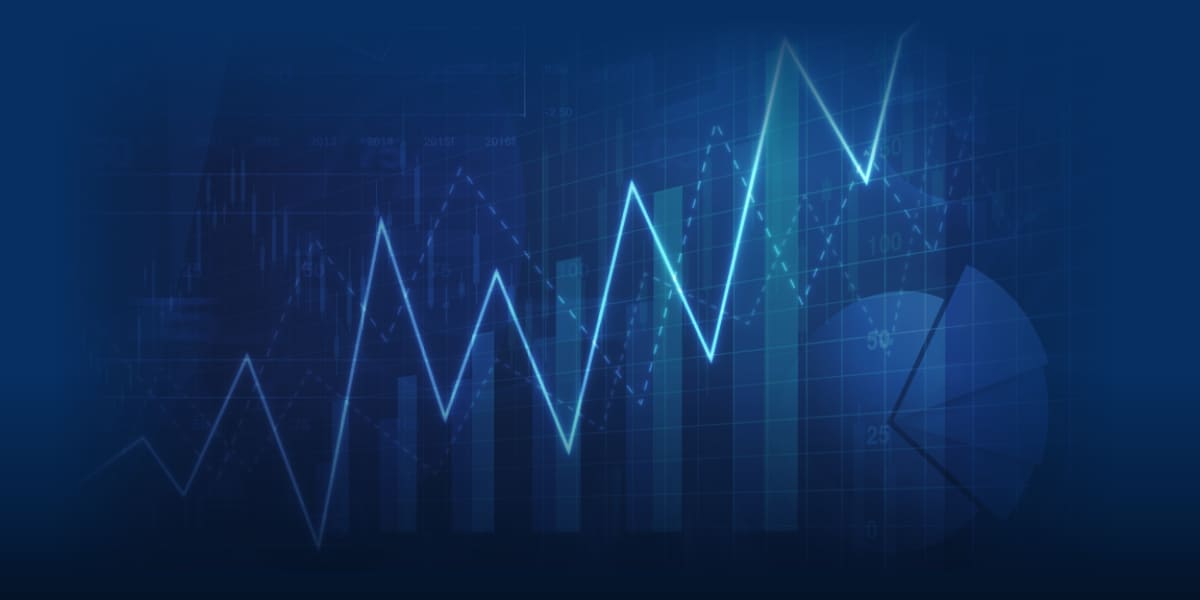 It is one of the key metrics that need to be considered when a server begins to show signs of slowdown. Monitoring CPU is important because it can reach higher temperatures and increased utilization rates. Regular monitoring of CPU usage helps examine the load over specific time periods and overcome relapses in its performance.

Load indicates whether or not the CPU is being utilized, how much of it is executed and for how long it has been running. In other words, it specifies the computational work being performed. Load average shows the demand of running threats on the system in terms of average number of running and waiting threads.

The load metric indicates average number of instructions that wait for CPU time and overall CPU demand. Average load is calculated over a given time period of one, five and 15 minutes. The total number of CPUs in the system should be equal to average load. 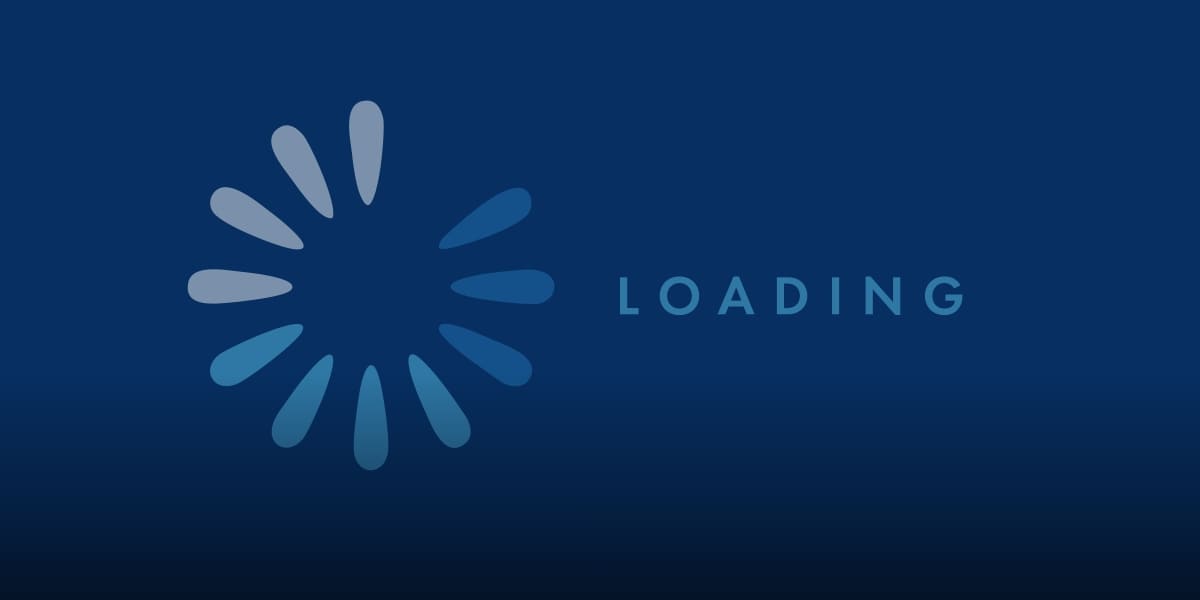 Disk capacity is another key Linux performance monitoring metrics when it comes to files, image servers and Virtual Machines – as it can corrupt the operating system, affect system shutdown or slow down system IO. It helps monitor and plan for change of a disk and to validate disk behavior if it shows hardware failure signs.

Monitoring memory is important to determine a sudden halt in a system due to an application misdirection or memory overflow. It also helps you identify under- and overused servers and redistribute load accordingly, which helps to identify server overload before a data loss or server downtime can occur.

In case a system’s physical memory is full and more space is required, a virtual memory known as swap memory is created by the system for substituting the disk space. A high utilization of swap memory indicates that the Linux server has insufficient amount of memory.

Everything is a file in a Linux server. Inode is a data structure which stores the data’s disc block location and attributes. A Linux system uses unique inode numbers instead of filenames for identifying directories as they are created. These directories have two parts including data and metadata.

The inode consists of file metadata and stores information such as file location, size, user or device ID, timestamps, file access privileges of the file, etc. Since all files have an inode, it’s possible for all inodes in a disk to be used completely before the disk is actually full. 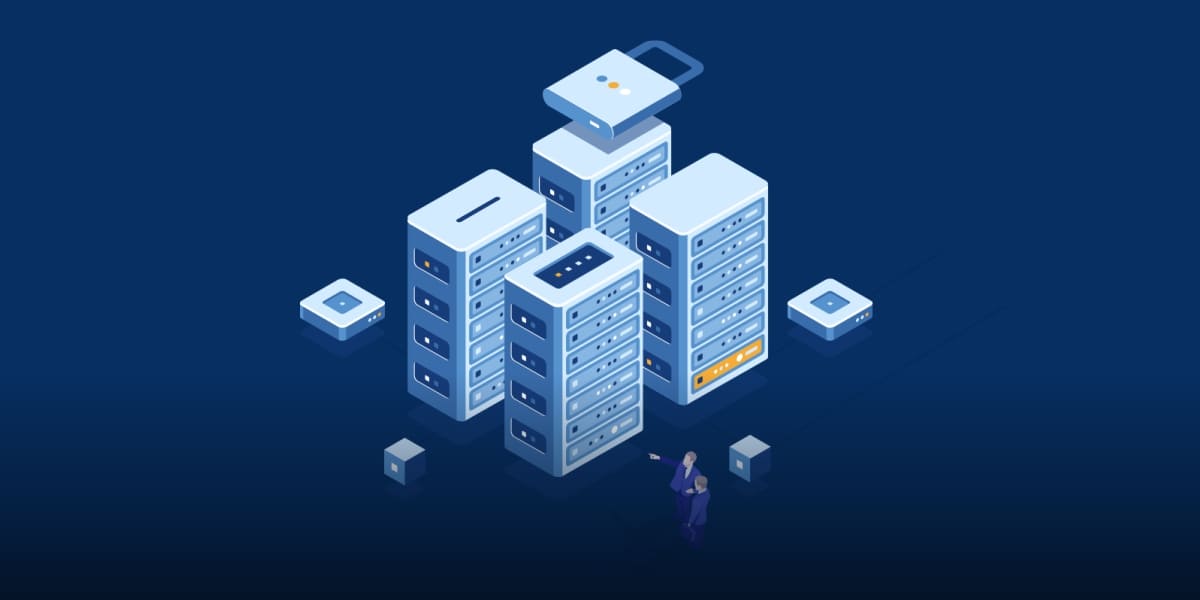 A good Linux monitoring tool can track usage details of an inode, to find out the consumed number of nodes and the amount of remaining space. It can send you alerts when an inode usage surpasses a certain limit to prevent any potential server performance issues. Inode usage can be reduced by deleting unused files.

Cron allows users to run automated processes such as file synchronization, taking backups and scheduling updates. These cron jobs can be scheduled to run every minute, hour, day or month. A Linux server monitoring tool can help you track how long a job runs and also receive alerts if they run too slowly.

Good knowledge of key metrics with efficient Linux monitoring tools can help your team respond immediately to server downtime and keep it running up and smoothly. Monitor your Linux server performance with VirtualMetric today! If you want to experience our offerings, schedule a personalized demo or start a 30-day free trial with us.