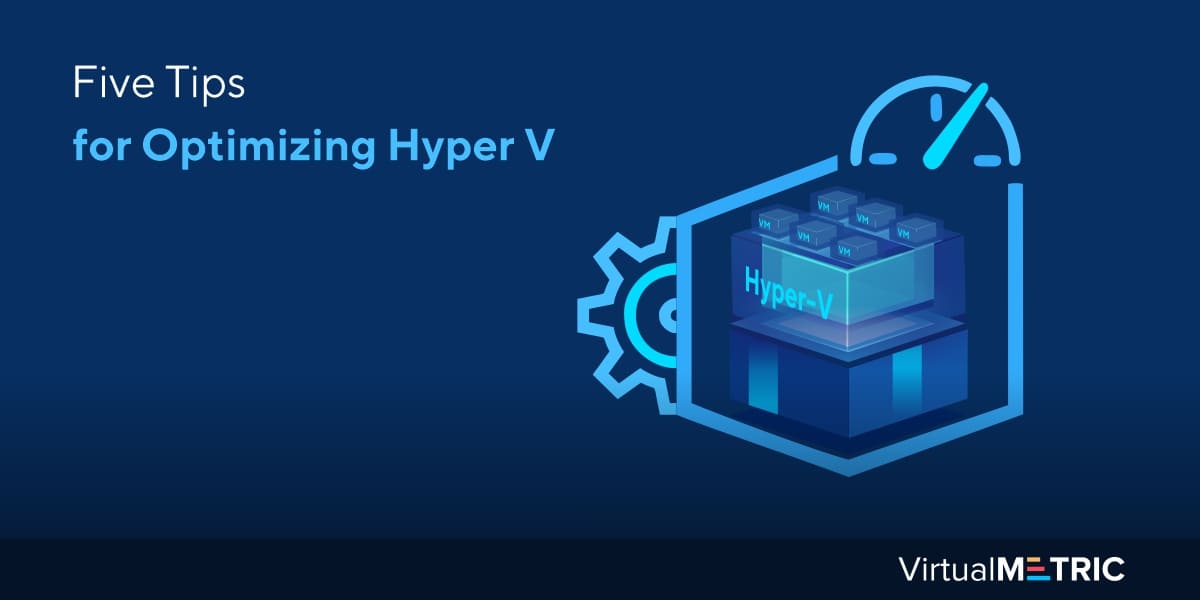 Introduced in 2008, Microsoft’s virtualization platform Hyper-V has become a well-known tool for administrators. Hyper V offers users with a wide range of management options. It includes GUI-based Hyper V tools such as Hyper V Manager, and command-line tools like Windows Powershell. Hyper V versions have been released ever since with Windows Server.

Server virtualization products like Hyper V server download reduce your organization’s hardware costs by hosting multiple server images on a physical server.  Based upon this idea, the more virtual machines fit on a host server, the lower will be the costs of your hardware. However, increasing the density of virtual machines also increases server load.

Hence, it’s important to allocate resources in such a way that you can maximize your hardware capacity while delivering acceptable performance of the virtual machines. One of the disadvantages of focusing on optimizing computing resources is that despite the essential role of network I/O in virtualization, it often takes a back seat.

After Hyper V manager download, if an administrator neglects network I/O in Hyper V, they can compromise workload efficiency in the data center. A few basic measures like timely updating of network interface card firmware and selecting the right network technology can enhance Hyper V performance and address network I/O. 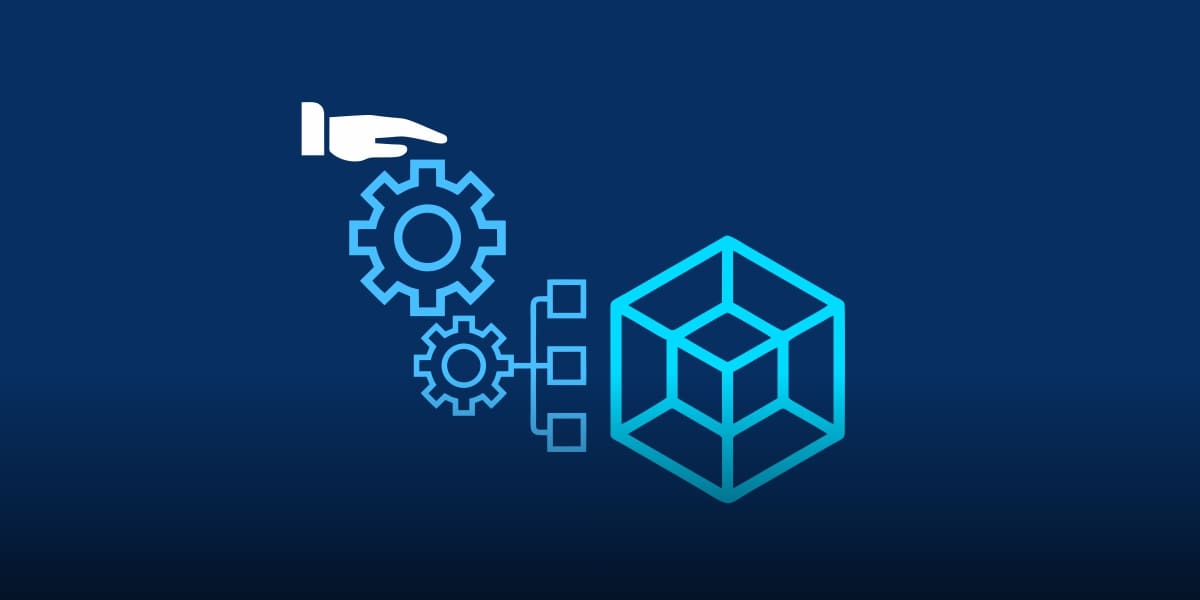 In order to get the most out of your Hyper V deployment, you can boost the performance of Hyper V management tools in a number of ways. By following some simple practices, you can optimize your Hyper V and generate more value out of server hardware, all while delivering optimal Virtual Machine performance.

Let’s look at five tips for optimizing your Hyper V performance to get you started. 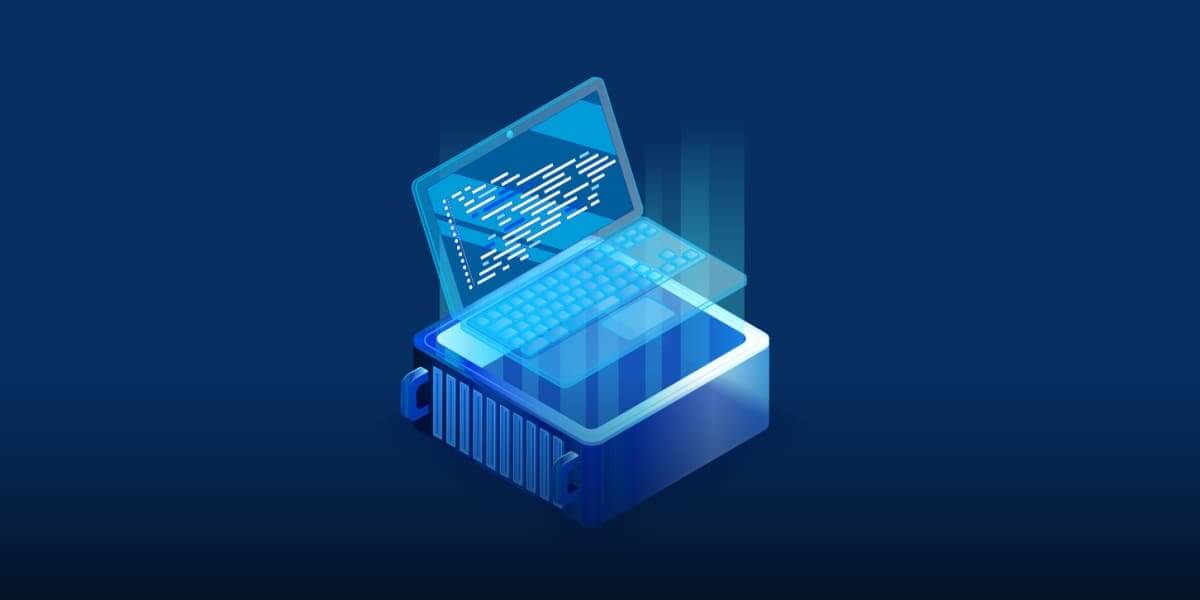 Often the storage pool in virtual server environment ends up as performance bottleneck. If possible, arrange the virtual machines so every virtual hard drive is on a separate disk, array, or LUN. This way, there won’t be numerous virtual machines taking up disk I/O resources.

However, dedicating physical storage to each virtual machine can get very costly and may not be under your budget. In that case, it is best to arrange the virtual machines in such a way that you are able to efficiently utilize the available I/O resources.

For instance, if we have two virtual SQL servers requiring too much disk I/O, try not to make them share the physical storage. If hardware configuration is preventing you from assigning dedicated physical storage to two virtual machines, it is advisable to move one of them to different hyper V host server. 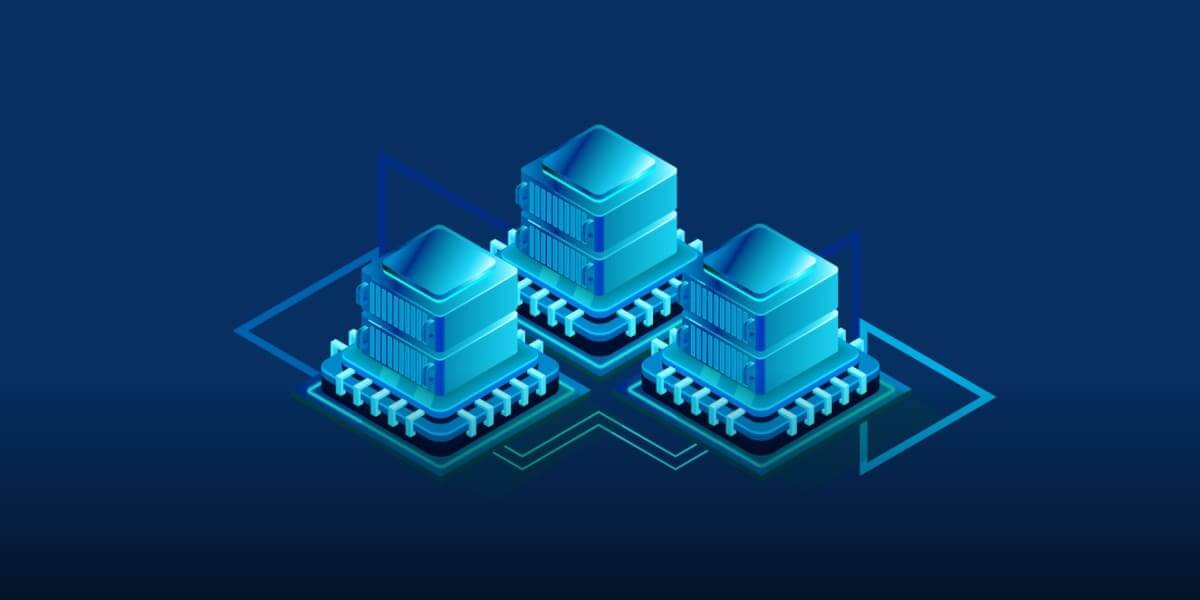 3. Try not to create snapshots

Taking snapshots of a virtual machine allows you to preserve its existing state. When we install hyper V, we commonly take snapshots before making configuration changes or installing a new patch. We do this so in case something goes wrong, we can revert the virtual machine to its previous state without restoring the backup.

However, as convenient as snapshots are, one must use them less often due to two reasons. Firstly, by taking the snapshot of a database server and then rolling it back to the snapshot, the database can become corrupted. Secondly, a snapshot can kill the performance of a virtual machine.

By taking a snapshot, you actually create another virtual hard drive ( .AVHD drive). From here onwards, all the write operations will take place on the new drive, but read operations will be spread across both the drives. This will affect the performance of the virtual machine. 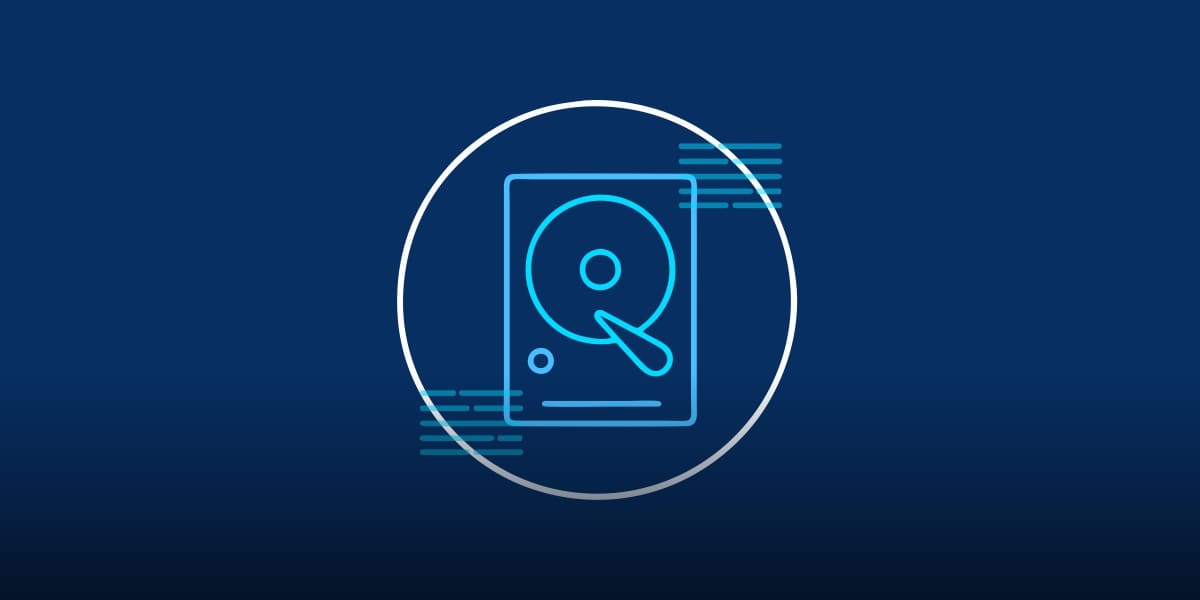 Hence, if one takes more and more snapshots for a virtual machine, the disk performance of the machine becomes worse. Thus, it is always best to use snapshots only when needed. It is also a good idea to keep the snapshots only for as long as they are required.

If you run Hyper V on a Non Universal Memory Architecture platform, you should know how to install hyper V and configure it such that it utilizes resources from its chosen NUMA node. Though Hyper V tools can configure a virtual machine to utilize resources from numerous NUMA nodes, it affects the performance negatively.

5. Make use of a Virtual Network Adapter (NIC) Efficiently

Most Hyper V server downloads don’t have enough NICs to dedicate separate one to every virtual machine. Hence, allocate the network resource in such a way that you can make the most efficient use out of them. Try to allocate NIC to that VM which produces more network traffic. 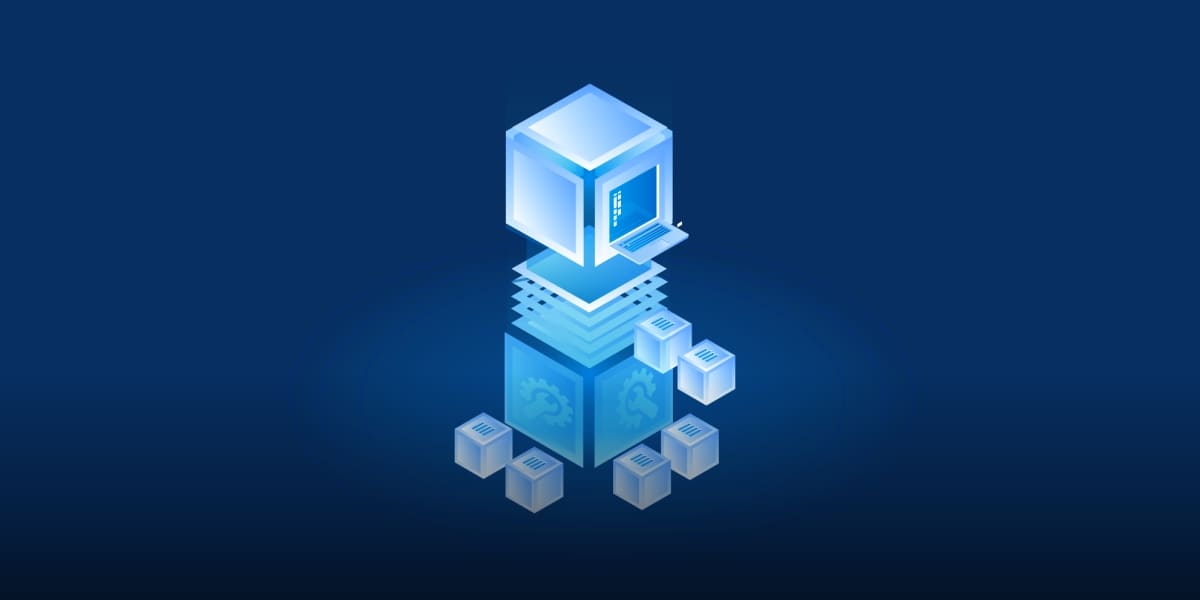 This includes SQL servers and exchange servers. For other virtual machines that do not produce the same amount of network traffic (for instance DHCP servers and domain controllers), you can share one virtual network adapter or NIC between all of those low traffic virtual machines.

VirtualMetric’s Hyper-V monitoring solution gives you detailed statistics of your host CPU usage and load, host usage, memory and storage reports, network usage, storage IOPS, and number of VMs per host. With a visual presentation of everything, its easier to understand and work with. Get your free trial now!