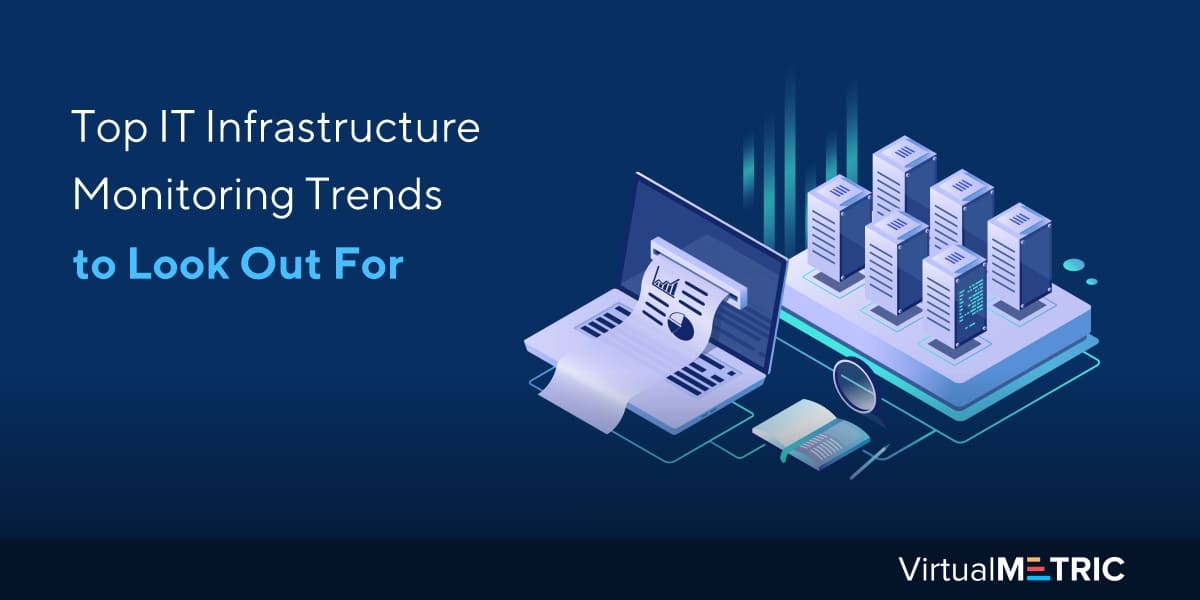 IT Infrastructure Monitoring has evolved beyond imagination over the last decade and continues to, courtesy of new technology. It’s not focused on IT elements anymore, as Infrastructure & Operations (I&O) is becoming more business-centric. That also gives rise to challenges for IT leaders who need to adapt at a quick pace.

It’s not news that infrastructure monitoring is extremely important for the health of any enterprise. But the changing trends point out that adaptability may just be even more important. Of course, cloud computing is playing a huge role in this, as it is in virtually every industry.

For those responsible for infrastructure monitoring, it’s vital to stay on top of the latest trends and to adopt the new technology. Part of that transition is adopting IT monitoring tools that are up-to-date with the changing scenario in the industry.

Olga BurnaevaTop IT Infrastructure Monitoring Trends to Look Out For12.09.2020
read more

As a concept, observability has been a relatively recent entrant into the world of information technology and cloud technology. The idea originated initially from controls system engineering. Observability refers to the concept of inferring the internal status of the system based on the outputs derived from the same.

This is the conventional definition of observability. When the same idea is applied to the realm of cloud computing and information technology, some of the technicalities change while the core remains the same. Let’s find out more about how it works in IT and cloud computing.

Olga BurnaevaObservability: is it a future of monitoring12.08.2020
read more 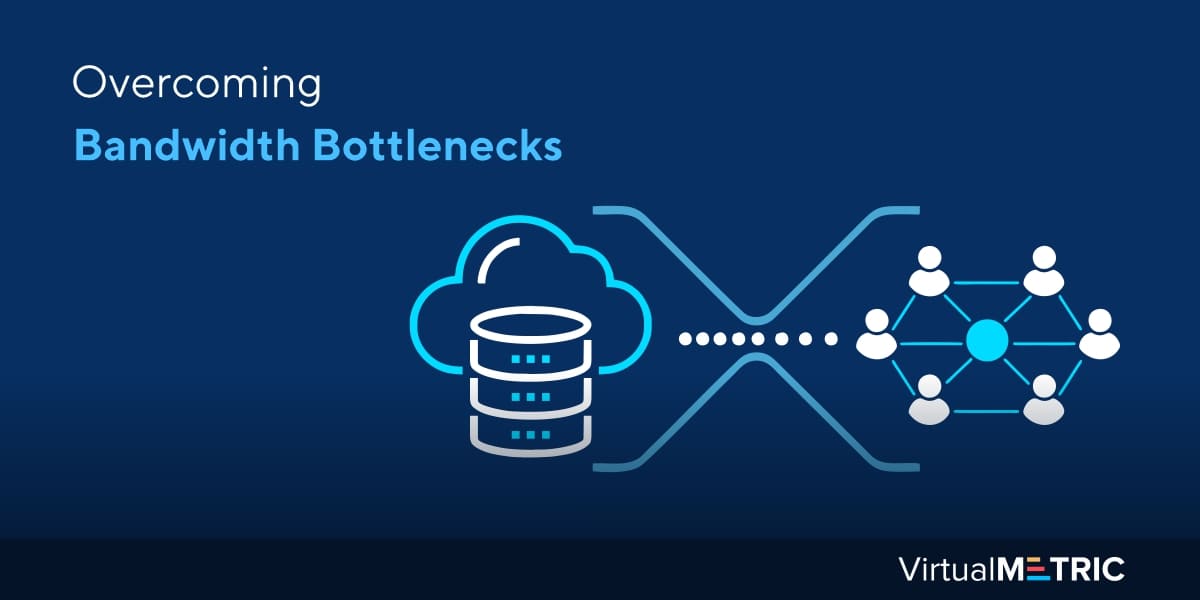 The global COVID-19 pandemic crisis has proved to be a catalyst for change for organizations. Businesses have been spurred to continue investing more in IT budget to secure and support their remote workforce operations in spite of slow revenue growth due to the pandemic.

According to a survey of more than 1,000 businesses by Spiceworks Ziff Davis, 76 percent of them plan on implementing long-term IT changes in their IT budget and 44 percent plan on accelerating their digital transformation plans. It also indicates that more than one-third of IT budget increases in 2021 will be influenced by COVID-19.

Businesses are also expected to increase their IT spending on their IT assets such as cloud and managed services, while hardware spending in 2021 is anticipated to decline. Moreover, many have dropped their plans to adopt cutting edge technologies in favor of investing in more pressing needs.